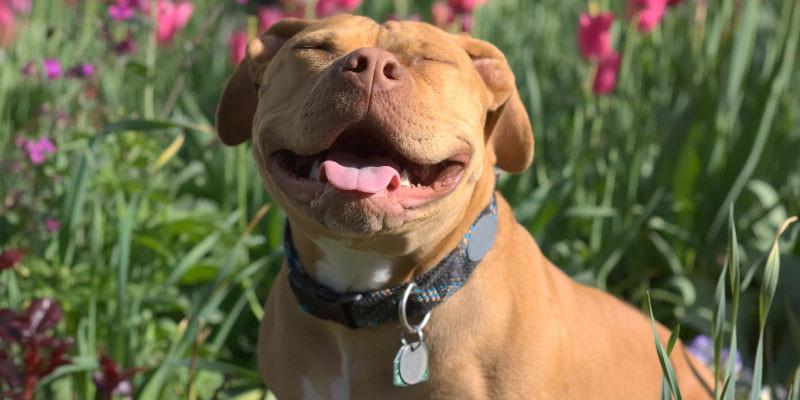 Authorities say a pair of bulldogs attacked five children until the oldest fought off the dogs with a shovel.

The dogs were euthanized after Monday’s attack. Their owners face a fine of up to $1,000 or 90 days in jail.

Police believe the dogs broke out of their yard and approached the younger children, who were playing outside their nearby home. When the children ran inside, the dogs followed.

The 14-year-old boy was inside when the attack began and fought off the dogs with a shovel. He remains hospitalized but hopes to be home by Christmas. The other children have been treated and released from the hospital.

According to the TV news, a woman tried to keep it from happening, she says she called the pound as recently as Saturday to warn animal control two of her neighbors dogs were loose.

“I’ve called the pound at least ten times,” she said.

The dogs escaped from their backyard on Thursday morning, attacking an elderly neighbor just before noon.

“It was a little more than your normal dog bite I guess” Director of Animal Services  said.

The woman tried to fight the dogs off with a gardening tool. She was on her own property when the attack happened.

“It’s awful,” she said about the thought of her neighbor being mauled by two dogs.

She said the dogs left a large laceration on her leg. The woman was treated at the hospital while the dogs were quarantined at the Animal Shelter.

There are reports of an average of 400 dog bites each year.

If you have suffered a dog bite injury, it is first off, important to identify the animal that bit you, because if it is a stray and you cannot identify it, you’re facing the possibility of having to submit to treatment for rabies, which can be painful.

Also, if you were attacked by a dog or any wild animal being kept by a person, you are entitled to receive financial compensation from the animal’s owner, and you may need that compensation to pay your medical bills, reimburse you for lost income, pay for cosmetic surgery in the future, and help you overcome the pain and suffering from your injuries. Under the personal injury statute of limitations you have 2 years to file a claim for your dog bite injuries. If you think you do have claim you should contact a dog bite injury lawyer, many of which offer free consultations. 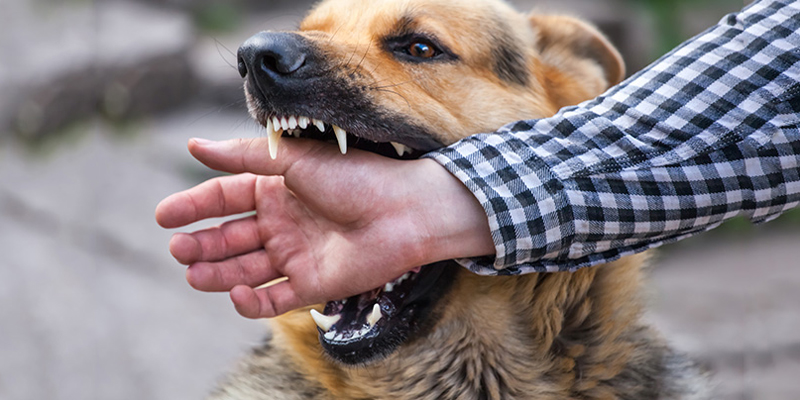 An attorney with nearly 30 years of experience whose practice represents individuals who have been injured by dog bites, says that the estimate of four million dog bite injuries per year is a conservative number. In a recent interview, he told us, “It could be closer to four and half million. They’re very common. Children are the ones that suffer the most injuries and, actually, children under the age of 10 are the most susceptible. That’s probably because at these tender ages, they haven’t learned to be afraid of dogs yet and they’re running up to the dogs, grabbing them by the ears, grabbing them by the tail and they’re the ones that end up being bitten most often.”

The attorney said the number of dog bite attacks all across the country has gone up and up over the past five years and we’re into the time of year where you have more dog bites nationwide, and that’s summertime. He explained that the reason for that is due to longer daylight hours where you have dog owners walking more. “Normally, they would just walk their dogs in the morning. However, starting around May, they’re walking their dogs in the morning as well as when they come back from work and taking them to dog parks or fenced in areas where they can be off leash.”

Consequently, the number of dog bites increases – but don’t assume that your insurance will cover your injuries.

The ways in which insurance companies handle dog bite claims has been changing over the years and more insurers are finding ways to limit coverage. he explained:

Homeowners insurance or renters insurance may cover a victim’s damages if the dog owner has insurance. However, the trend by insurance companies is to exclude coverage in certain types of cases. For example, if the homeowner’s or renter’s dog had a previous bite, what you’ll find is that the insurance carriers are going to exclude that dog on the policy.

You have certain breeds of dogs that insurance companies are more and more frequently excluding and those breeds are Pit Bulls, Rottweilers, Chows, Akitas and, more and more – German Shepherds. These are dogs that have been determined to be aggressive breeds and the insurance company is trying to figure out ways to not pay the victims, so they’re tacking on exclusions.