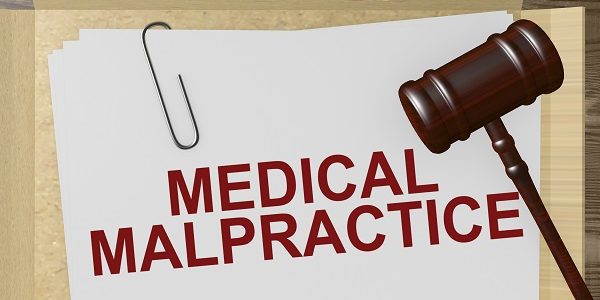 This wide receiver never won a Super Bowl in his playing days but it appears he’s just won a big one off the field.

He has been awarded $11.5 million in a lawsuit against his former doctor over his career-ending  injury, according to the Associated Press. The doctor  used to work as a team doctor. He called the damage award a travesty and will most likely appeal the decision.

The attorney for the receiver told the news source that the award is fair compensation for his client’s lost earnings.

The lawsuit stems from the injury the receiver suffered, which eventually forced him to retire after eight effective seasons in the NFL. Several other doctors have settled with the wideout rather than go to court.

The football player spent most of his playing career catching passes. He was reasonably successful in this role, hauling in many touchdown passes in his career.